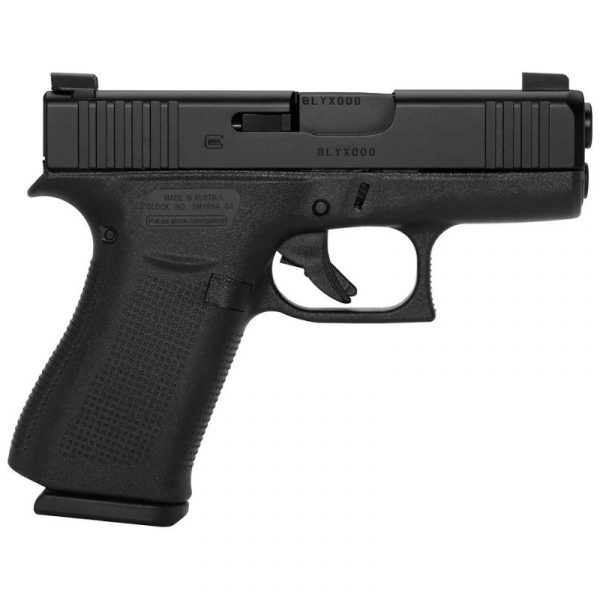 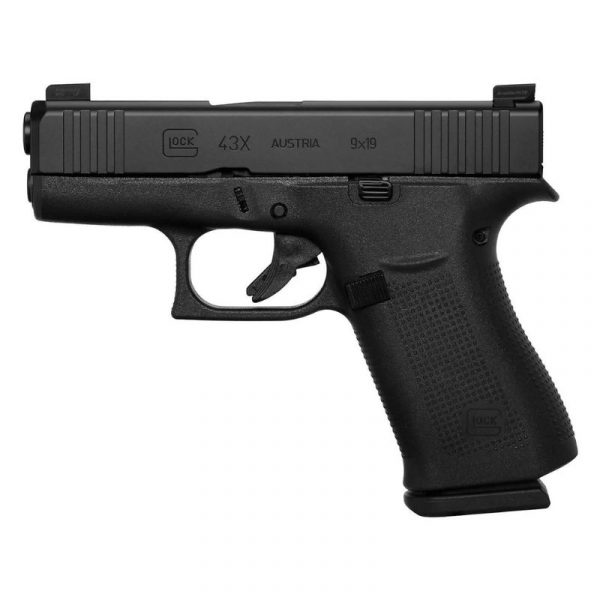 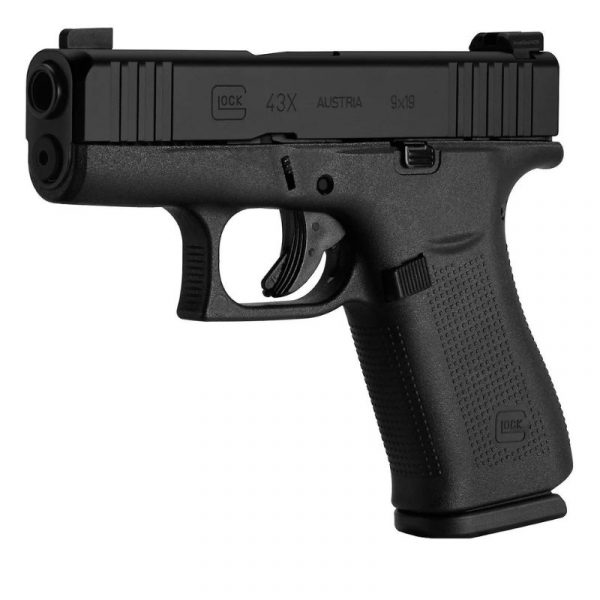 In response to consumer demands for increased capacity in its single-stack, subcompact pistol lineup, Glock announced the launch of the new G43X in 2019. The new pistol features an increased grip length, which is able to accommodate a longer magazine, providing a 10-round magazine capacity versus the original G43’s six-round capacity.

“With the success of the Slimline series in the marketplace and over one million Glock G43 pistols sold in just three years, the Slimline series pistols have been tested, trusted and proven,” Glock, Inc. VP Josh Dorsey said. “We listened to the consumer’s request for a Glock Slimline model with increased round capacity.”

In a departure from the company’s traditional, all-black finishes, the Glock G43X ships with a silver-colored nPVD slide finish, producing an attractive, contrasting finish between the frame and slide. The silver-colored finish is a variant of the same slide finished used on the company’s coyote-tan G19X, which held up in aggressive military testing. In keeping with enhancements found on several of Glock’s recent handgun releases, like the G45, the Glock G43X is also equipped with slide serrations at the front and rear.